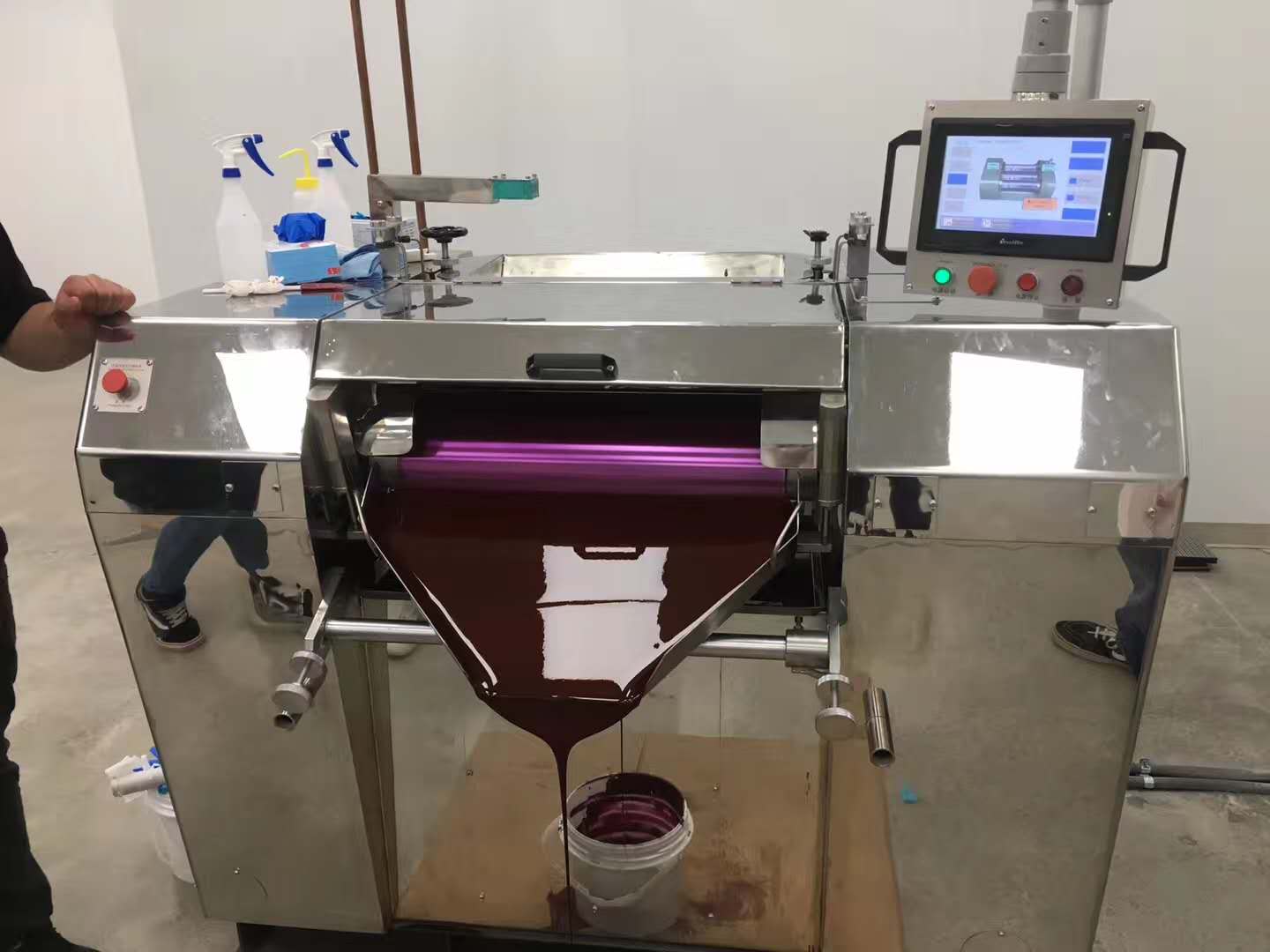 The lipsticks are generally manufactured in four stages: (1) pigment milling, (2) combination of pigment phase into the base, (3) molding, (4) flaming.

Milling is to break up pigment agglomeration rather than to reduce particle size. A good rule of thumb of the pigment/oil ratio is to use two parts of oil for one part of pigment. The resultant paste can be passed through three roll mill till the satisfactory particle size (usually 20 micron).

Combination of pigment phase into the base is a simple procedure. The wax and oil phase are usually melted in a steam-jacketed kettle equipped with a single propeller agitator. Following this, the milled pigment phase is added.

Molding is by use of vertical split molds. Most lipstick formulations mold well between 75 and 85 C. Pre-heating the mold be around 35 C avoids the formation of “cold marks” on the stick, and holding the mold at a light angle to the vertical is a technique often used to avoid air entrapment. Rapid cooling after the mass is poured into the mold of important since it leads to a smaller, more uniform crystalline, structure, which, in turn, leads to better stability and gloss. Once cooled, the molds can be spit open and the sticks subjected on to the trays or some other suitable storage container until they are ready for flaming.

Flaming is a procedure for passing the molded stick through the flame of a gas burner, or series or burners, to increase the surface gloss. The flames are adjusted to a level just hot enough to just melt the surface of the stick.

The process of nail polish involves high-shear mixing. Pigment dispersion is the most important step. The finer the pigment is ground, the higher the gloss achieved, and the more stable the finished product. The required pigment is blended with nitrocellulose in a mix of bentone solution and plasticizer. The resultant is then ground through a three-roll mill, dried and “chipped” (i.e. split up into solid fragments). The color chips are blended in the desired shades and dissolved in the nitrocellulose solution (lacquer) using a high-shear mixing blade (Cowles) under flame-proof conditions. The temperature must be carefully monitored to avoid a large increase. The other solvents and additives are added when a uniform color has been achieved. Following this, the bentone is added and the viscosity adjusted by addition of lacquer or thinners. Specially, viscosity modifying additives are also required. The viscosity of nail polish is sometimes adjusted by adding small quantities of phosphoric acid or organic acids to modify the gelling system. 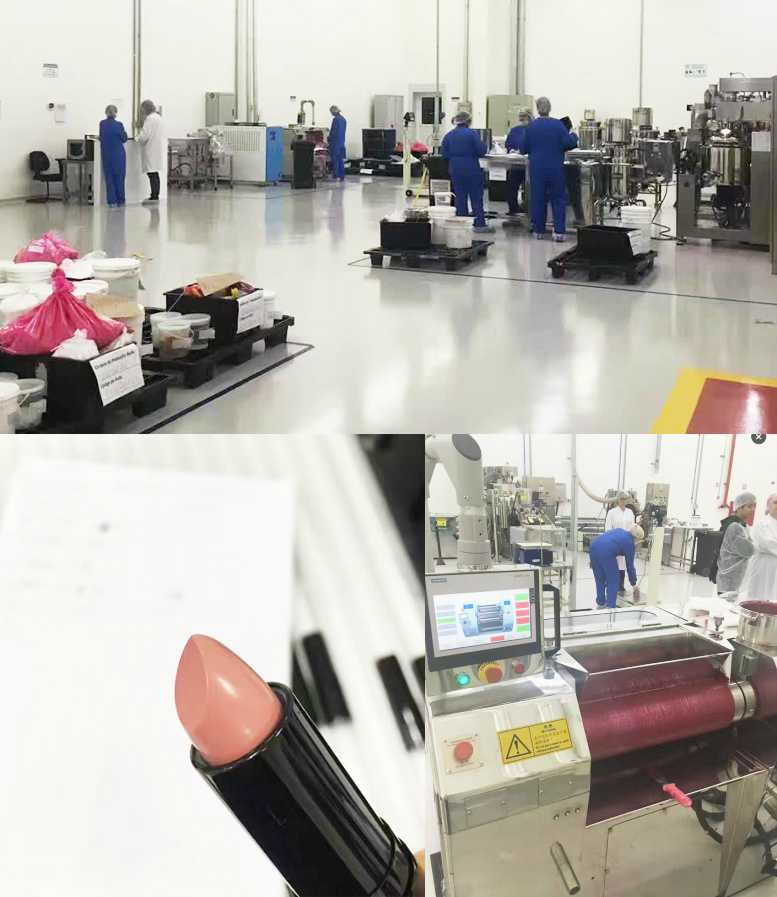 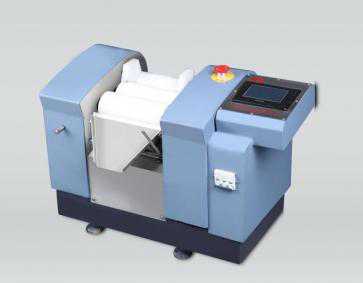 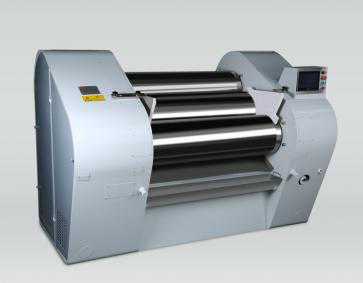 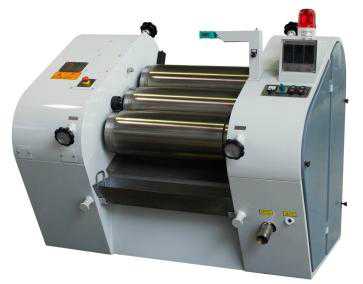 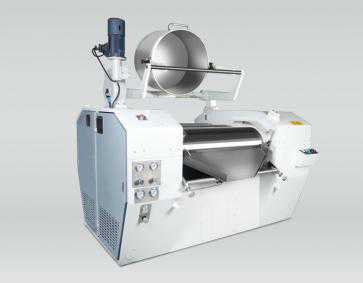